How to Make Shopska Salad?

How to Make Shopska Salad?

By now you’re probably familiar with the delicious, meaty recipes that are common in the Serbian cuisine. In general, meat prepared in every imaginable way is the main ingredient in most traditional Serbian food. That being said, a meal is not considered a real meal without a side of refreshing salad to complement it. The most common, and arguably the most delicious, salad you’ll try while visiting any of the Balkan countries is called Shopska salad; but the name may vary depending on where you order it.

If you’re visiting Serbia or any other Balkan country, you might want to take a break from all the large portions of meat and opt for a refreshing plate of Shopska salad. However, if you’re going to make it at home, you’ll need a recipe for it, and as always, Rakija Grill is here to provide you with the best Shopska salad recipe.

Before we share the recipe and help you make this easy summer salad, here’s a quick history lesson on where it was created and how it got its name.

A Brief History of the Shopska Salad

While there’s no way of telling with certainty who or when was the first recipe first created, we know that the name hails from the region called Shopluk. The region encompasses almost the entire western part of Bulgaria, but also smaller parts of Macedonia and Serbia. Because of this, all three countries claim Shopska as their own.

But this salad is not only popular in these three countries. Neighboring countries such as Romania, Hungary, and Bosnia also love preparing this delicious and refreshing chopped salad. Recently, the Shopska salad has been gaining even more popularity in Europe thanks to an initiative called “A Taste of Europe.”

Making Shopska at home is easy and fast. After all, it is a salad. However, you’ll need a couple of ingredients that are essential to replicate that traditional flavor. 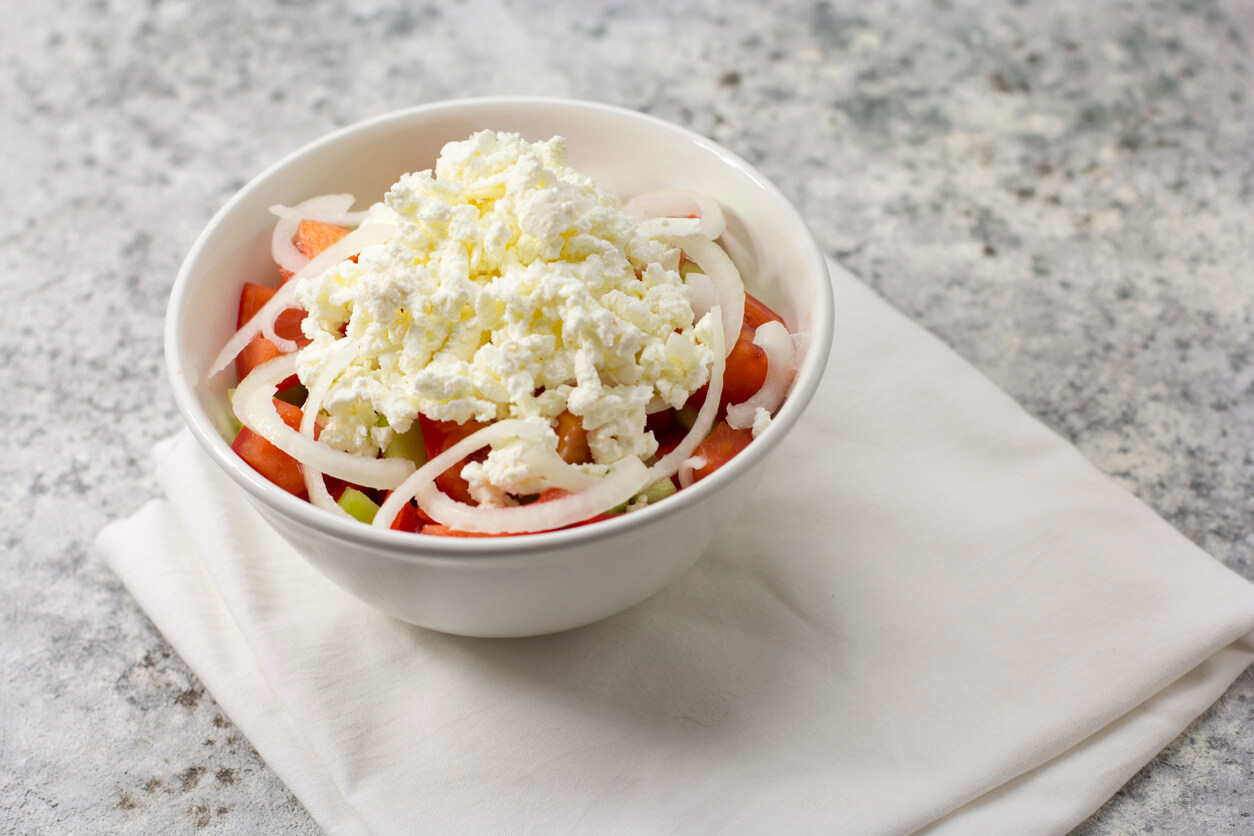 Want to try this summer salad today, but you don’t have the time to make it by yourself? Stop by our restaurant in Downtown, Miami, and order a big feast of grilled meat with some tasty Shopska salad on the side. For even more Serbian and Balkan recipes, make sure to follow our blog.